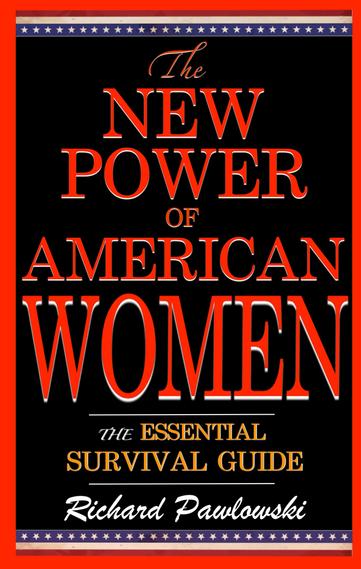 Facts show that women, will often sacrifice food and shelter for their children in order to buy makeup.

But, what if all American women quit using makeup for just one month and took the amount of money they saved and gave it to the 30 million homeless mothers with children? What if corporate advertisers joined them and did the same thing? Rather than promoting bogus beauty, the true power of women could help solve much larger and more pressing problems. Will they do it? Nah! Too hung up on continuing the myth of bogus beauty unless shamed into changing themselves.

One of the main tenants of The New Power of Women series is showing how corporate promoters continually reinforce the bogus beauty that American women keep trying to live up to. This continuous saturation of false images of women, also soaks deep into the psyche of children and they come to believe that being false is natural - which of course it isn't...unless one lies to oneself.

There has never been a time more important to comprehend the growing, global power of American women. American women are unique around the world and their new political, financial and awesome visual power is dramatically increasing. American women are set to inherit controlling interest in $70 TRILLION within the next 20 years. This new book is about their special competitive advantages, the increasing American male vulnerability to women and the typically unknown affects of this expanding feminine power. It is also about our deepest internal beliefs about women and the way all Americans have been influenced by past female magnetism and prerogatives.

​At the very core of the adverse affects on men and the dramatic increase in the power of American women - is bogus beauty.

What is bogus beauty you ask?

The widespread effects and affects of the growing power in women is explored in depth within The New Power of Women series..

Learn much more about American men and women and what you too may have to do in order to cope with this new and undeniable trend. Bogus beauty affects everyone.